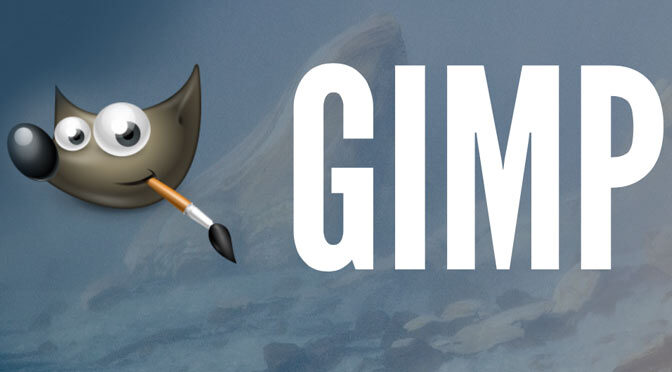 INTRODUCTION. GIMP is an acronym for GNU Image Manipulation Program. It is a freely distributed program for such tasks as photo retouching, image composition and image authoring.

PROJECT 1: Use brushes and patterns to create a stained-glass window.  Click HERE to download the outlined file. 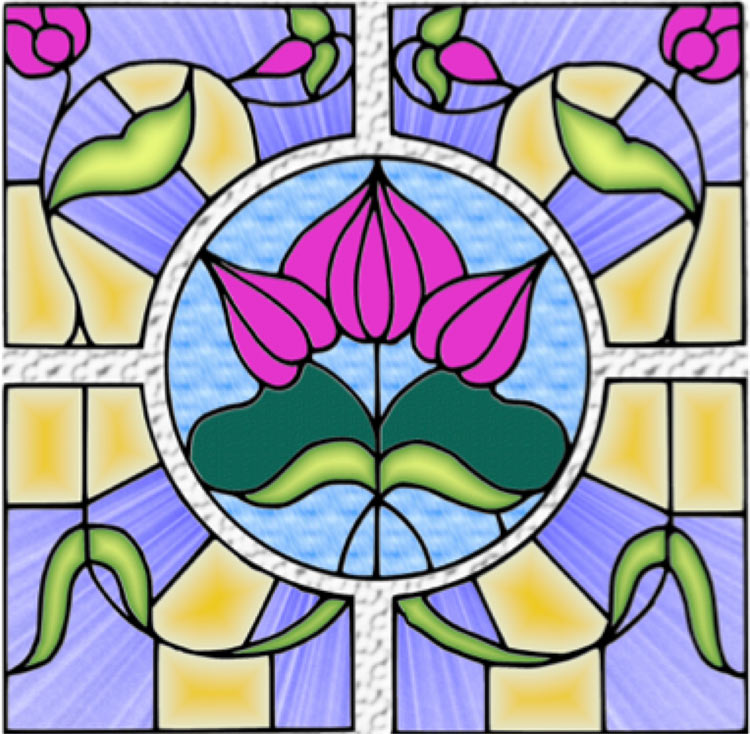 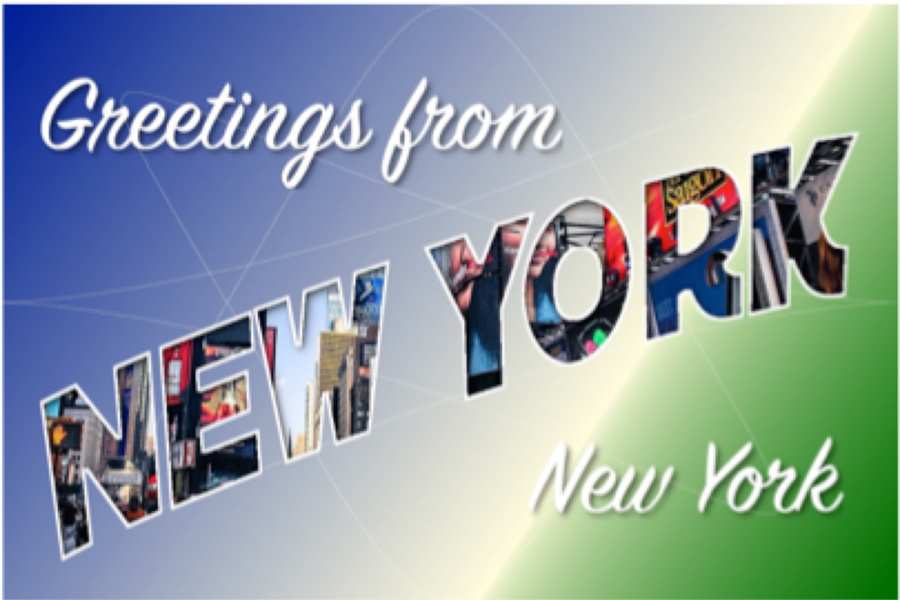 PROJECT 3: Use Brushes to create a painting from a provided file for this workshop. Reference photo download – click the link. 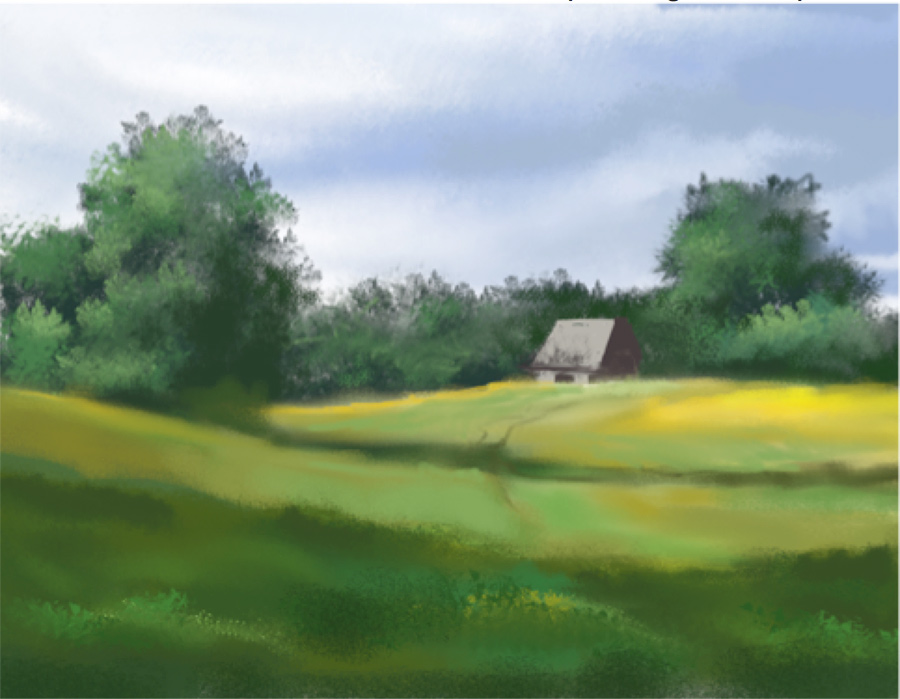 PROJECT 4: Create a simple animation using elements from an image. Click the link provided for this workshop. 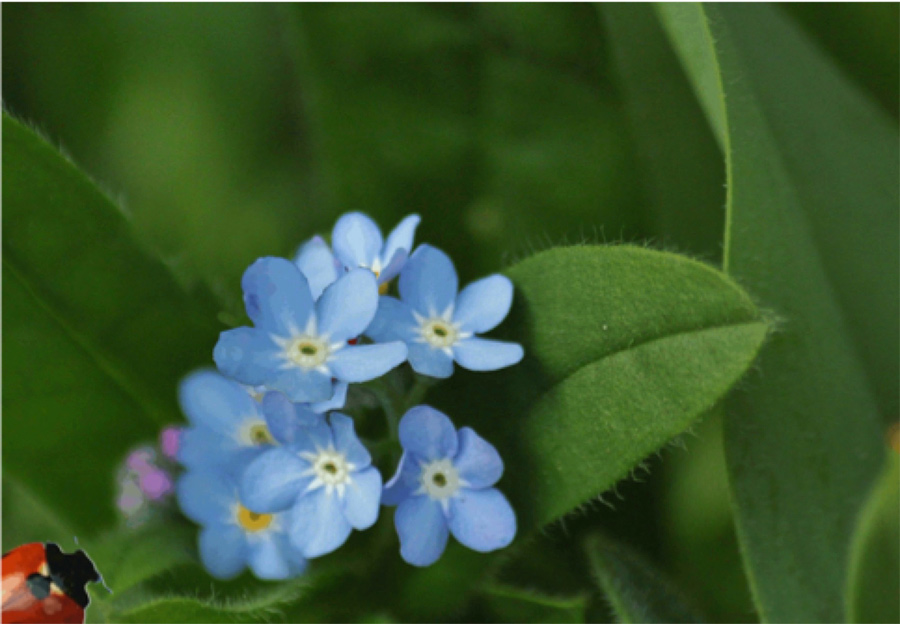 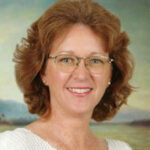 About the Instructor:
Bobbi Egan
As a means of self expression while interpreting the world around her, Bobbi has been drawing and painting from a very young age. Inspired by her artistically inclined parents, she began painting pictures of birds and people from photographic reference. Caricatures of brothers and sisters, as well as other family members and their pets became the subjects most often drawn and interpreted. Paints and paper later transitioned to the computer as creative director and graphic design roles for a variety of national and local corporations came to pass.
Bobbi attended the School of Visual Arts in New York City, graduating with honors. A major in Illustration led to employment as a repeat pattern and licensed character artist in the garment industry as well as a free-lance illustrator and designer for a variety of prominent direct mail advertising agencies. There she learned the fundamentals of production and layout design along with comp illustration and storyboarding for national brand television commercials and direct mail.
In addition to a robust freelance career, Bobbi also became an art director, then later creative and marketing director for a real estate company located in the New York suburban communities of Westchester, Putnam and Dutchess Counties. Managing a staff of up to nine art directors and designers, while providing a wide variety of personal and corporate marketing collateral for over 1000 real estate agents.
A desire for learning instilled a passion for all types of visual art: printmaking, handcrafts, repeat patterns, watercolor and acrylic painting, drawing with colored pencil, pen and ink. These acquired techniques have formed a solid foundation when utilizing computer graphic design software for the creation of custom print ads, postcards, brochures, invitations, logos, videos and more.
For the past several years, Bobbi has conducted and participated in art workshops through the Nowordworski Foundation as a co-founder of Espritoday, a business that provides creative art workshop events for
non-profits, corporate teams, fundraisers, and private parties for all ages.
In addition to all things creative, Bobbi enjoys gardening, baking, wood working and furniture restoration at her home in Northern Dutchess County, and has participated as an elected official in her town since 2008.